Wealth management and WRP Wealth trace their beginning to 1990 when Alan Werba helped pioneer a fee-based, client-focused tax and financial planning firm in San Jose. After an extensive career in public accounting, Aaron Rubin joined the firm in 2009, which then became known as Werba Rubin Wealth Management.

During the past three decades we have witnessed numerous changes to the tax codes, significant stock market volatility, rapidly rising real estate values and many other forces that have impacted our clients.

During this period we have helped our clients lower their financial stress by analyzing their financial picture and then developing customized strategies based on their resources and goals. The primary goal of WRP Wealth Management is to bring a sense of peace and calm by bringing structure and efficiency into focus and trying to eliminate the emotionalism that frequently sabotages financial success. Our wealth management process first and foremost is designed to get our clients successfully through their lives, but also to find the best way to transition their assets to their children and grandchildren with the least disruption possible. 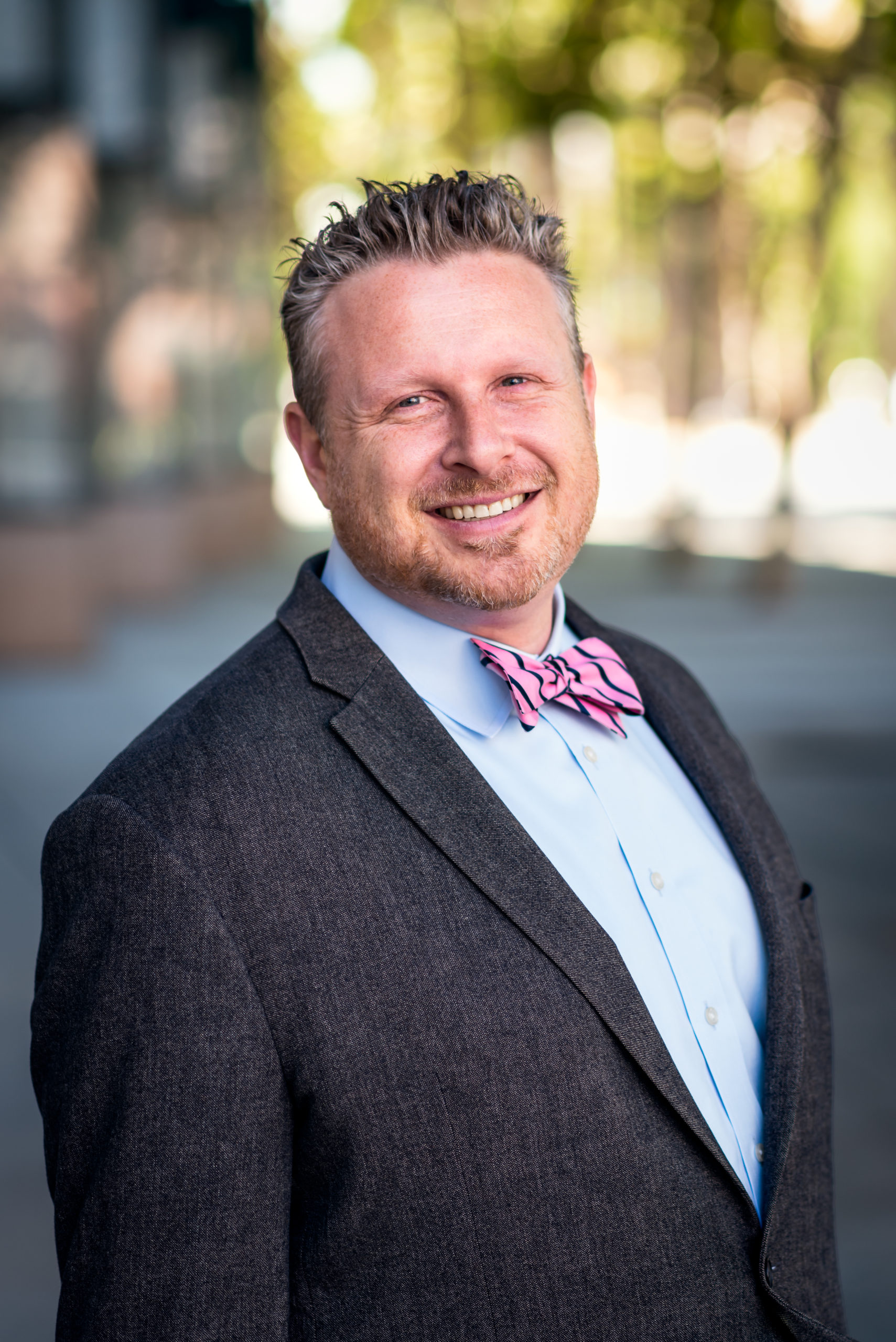 Aaron Rubin specializes in financial, estate, and tax planning. With an extensive background in financial services, he advises on some of the most pivotal decisions in his clients’ lives. Aaron takes particular pride in helping his young tech clients make tax-savvy, financially sound decisions about their stock compensation packages.He received a BA in Economics-Accounting-Spanish from Claremont McKenna College. He graduated cum laude from the University of Illinois College of Law and was admitted as a member of the California Bar in 2006. He is licensed as a certified public accountant, and previously was licensed as a life, health, and property and casualty insurance agent in the state of California. In 2009, Aaron also received his CFP® designation.

Aaron started his career in accounting, working at international CPA firm Deloitte, where he focused on high net worth individual income tax returns. He then moved to Abbott Stringham & Lynch — a local CPA firm — expanding his focus to estate and gift tax returns and planning. He has been with WRP since 2009.

When he’s not helping his clients, Aaron dedicates his time to nonprofits. He is a member of South Bay Giving Circle and has had previous experience on Bay Area charitable boards and fundraising committees.

Aaron and his wife Libby live on the Peninsula with their three daughters, Natalie, Gwen, and Emmy, along with their winsome Goldendoodle, Mollie. 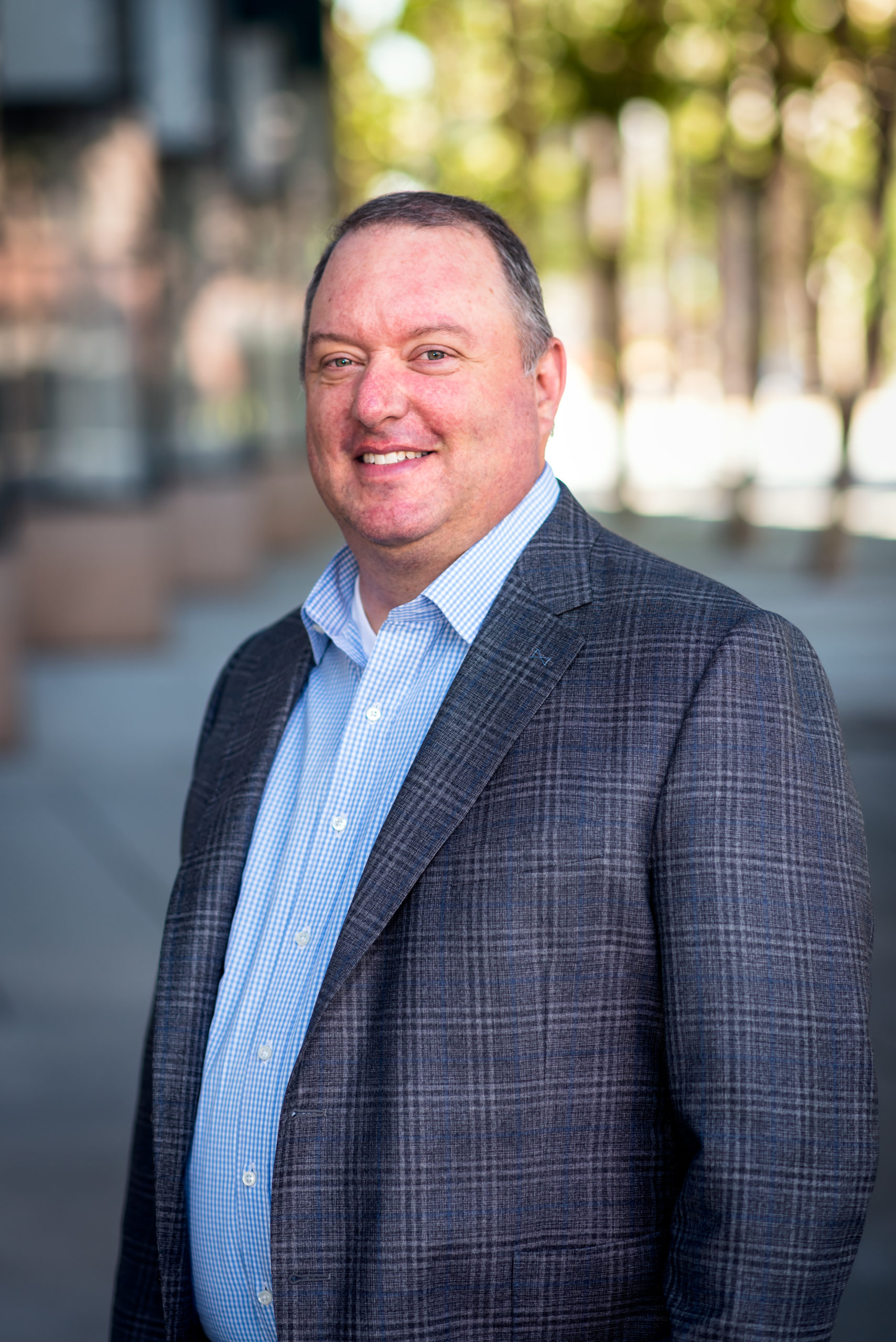 Jason received a BS from Santa Clara University in 1994. In 1998, he was employee number 11 at an Andreessen-backed technology company, which he eventually left to follow his passion to study personal finance.

Jason has sat on many non-profit boards including Hope Services, Neighborhood Housing Services, and the Silicon Valley Capital Club. He is currently chairman of the San Jose Public Library Foundation.

Jason and his wife Susan live in San Jose with their two sons, Finnegan and Sawyer, where they enjoy all the benefits of living in the Bay Area. 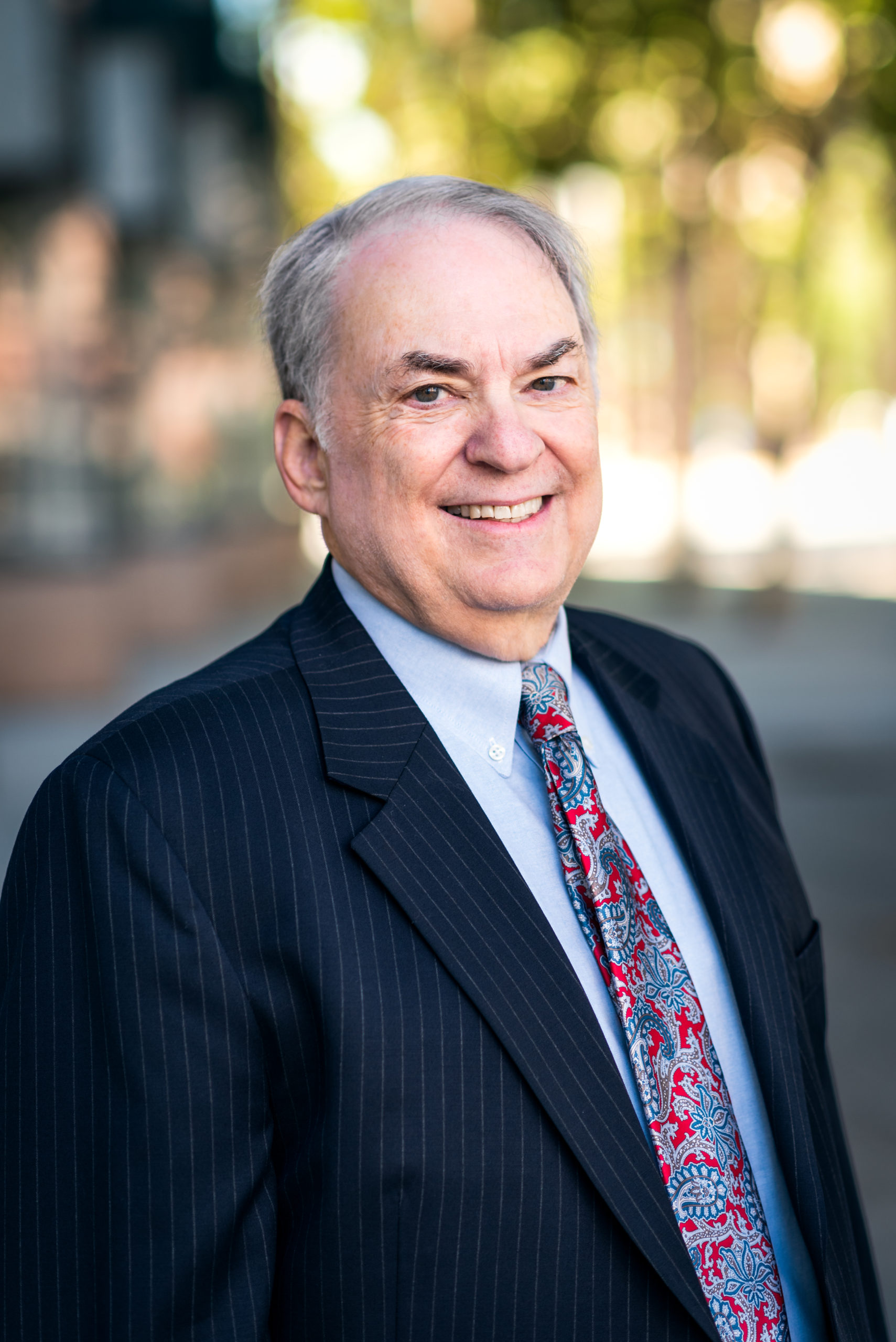 As an advisor, philanthropist, and corporate executive, Alan Werba has seen the power of careful planning to make financial goals a reality for over four decades. Alan began his career in public accounting working for an international CPA firm and still assists many of his clients in tax planning and preparation.

In 1990, Alan and his two business partners developed a strategic asset management service that is still the cornerstone of the investment philosophy used by the firm today. In 1995, he helped co-author a book entitled The Prudent Investor’s Guide to Beating the Market that details this investment philosophy.

Alan received a BS in Business Management from the McIntire School of Commerce at the University of Virginia in 1970 and later attended Loyola College in Baltimore, Maryland for accounting classes. He was licensed as a certified public accountant (CPA) in 1974 and earned his certified financial planner (CFP®) credential in 1985.

A big believer in giving back to his community, Alan has been actively involved on many non-profit boards, including Big Brothers & Big Sisters of Santa Clara County, the Jewish Federation of Silicon Valley, Congregation Beth David, and Hillel of Silicon Valley.

In his free time, Alan is passionate about golfing and travel. Alan and his wife Pat enjoy their primary residence located in Incline Village, NV, but also rent an apartment in San Jose where they enjoy getting together with their daughters and granddaughters. 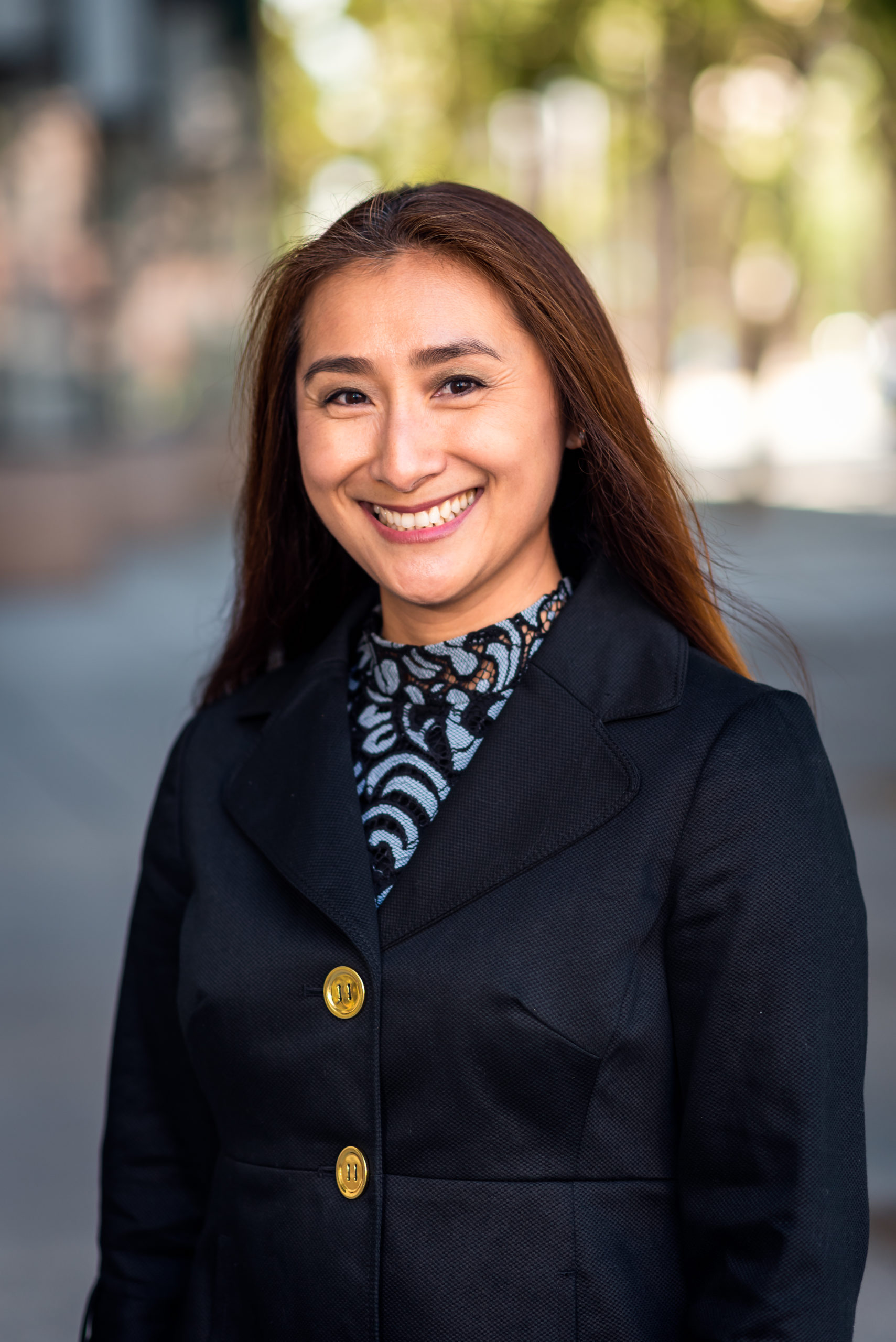 Prior to joining Werba Rubin Papier, Quynh was the CEO of Cereus Investment, Inc., a Tax and Real Estate Brokerage company based in Cupertino. Quynh is an accomplished tax executive, counseling clients on a wide range of topics including stock options planning, real estate investing, minimizing estate taxes, and income tax strategies. Quynh also has extensive experience in successfully representing clients for tax audits. She is currently the CEO of WRP Tax Services.

While raising a family in San Jose, Quynh enjoys taking an active role in the community. As a mom of two teenage boys, Quynh feels strongly about ensuring a safe and nurturing environment for kids to grow up and mature. Quynh has served as PTO and PTA President, Treasurer, Auditor, and Secretary for various schools. Quynh is also an executive board member of the North Valley Council of PTA and a current Commissioner on the Council Appointment Advisory Commission for the City of San Jose.

When not working or volunteering, Quynh enjoys spending quiet time with her husband and two sons at their cabin in Shingletown, California. After both boys are off to college in a few years, Quynh has plans to travel the world. 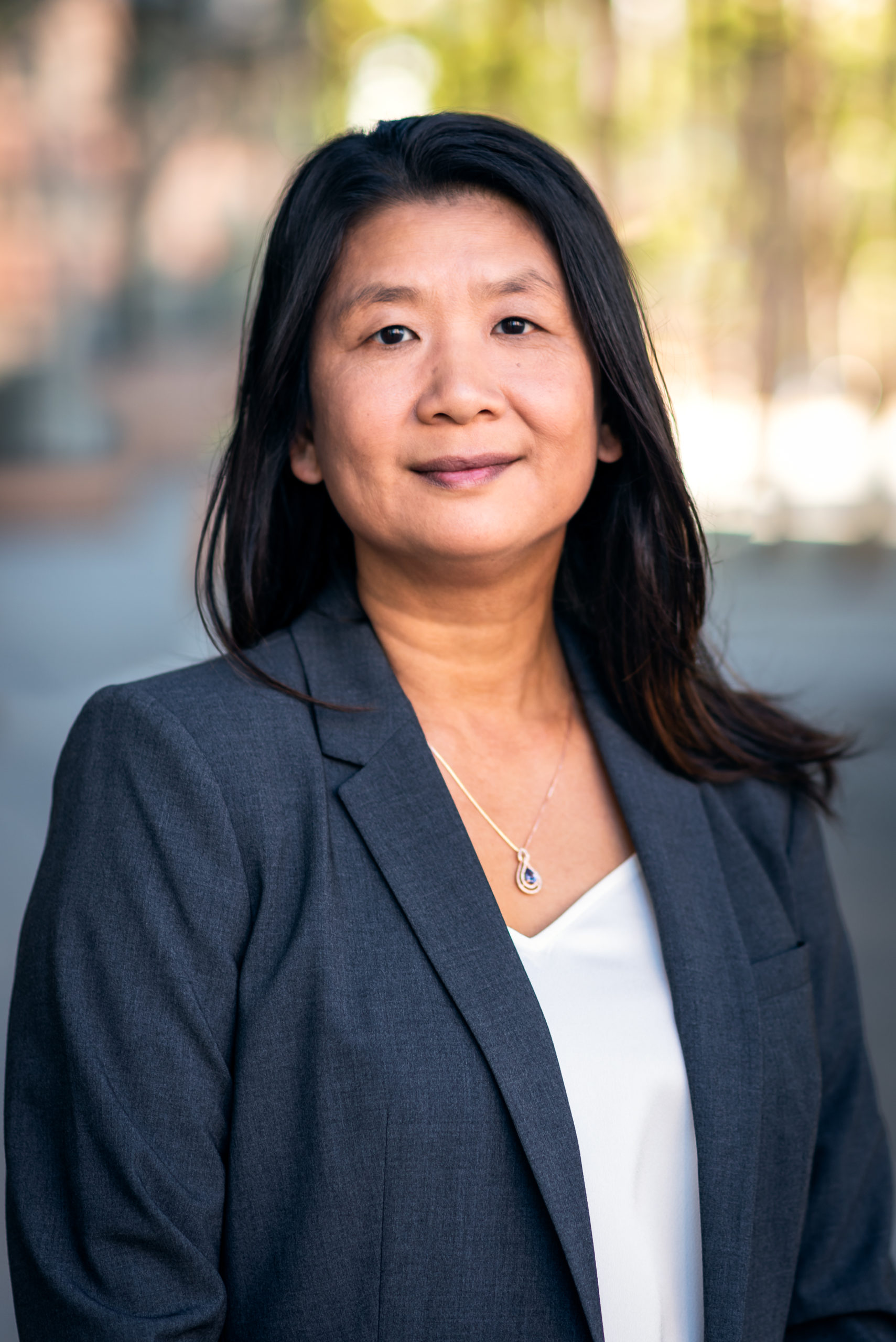 Lucy has over 20 years of experience working with high net worth individuals and families. Lucy worked as Operations Manager for fee-only RIAs for the past 12 years at Fluent Wealth Partners and PWJ Wealth Management. Prior to this, Lucy worked at Comerica Bank’s Private Banking and Wealth Management division. 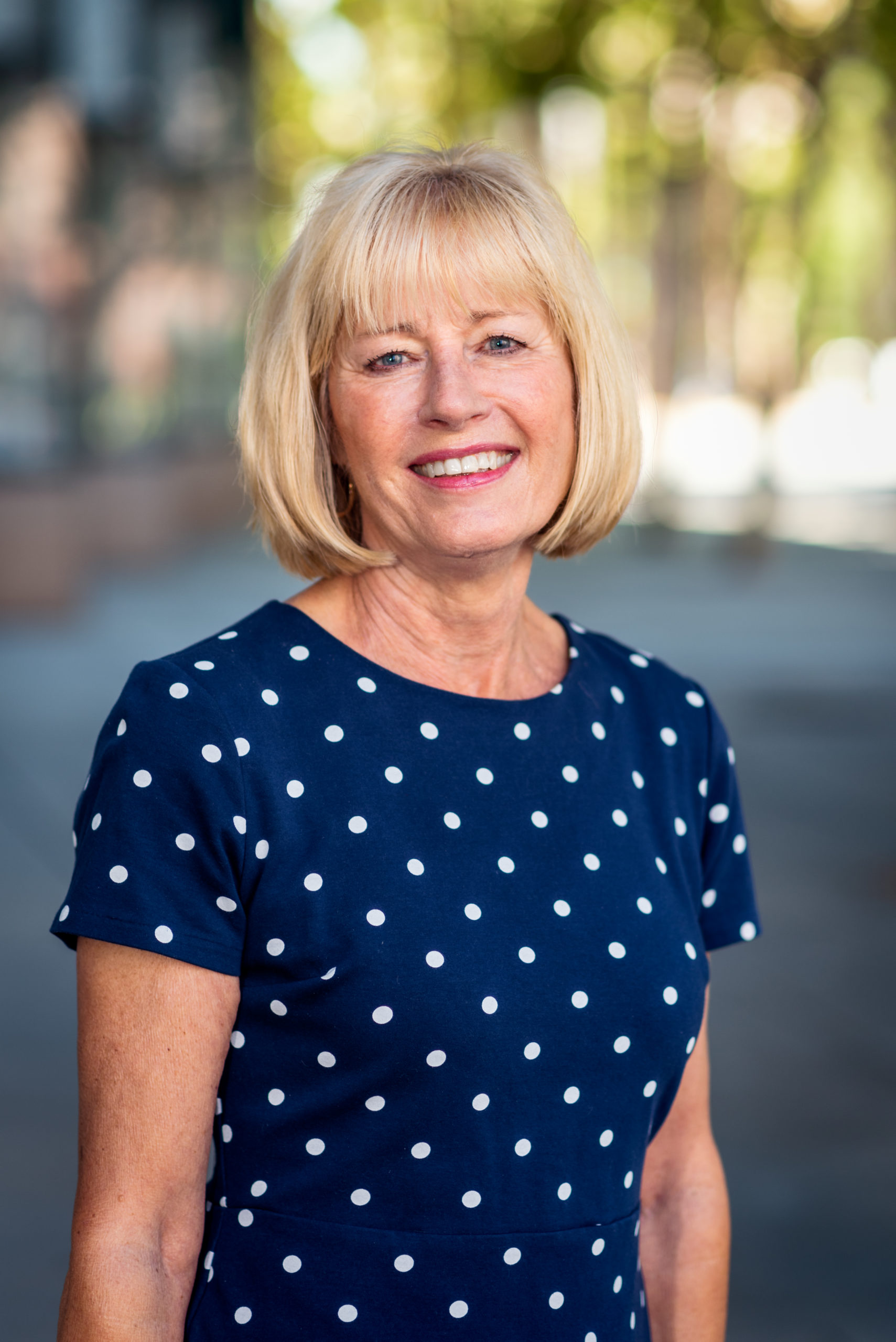 Marlene Bass has been an integral member of Werba Rubin Papier and Loring Ward for over 25 years. During these years she has served in many roles and she is well known to most Werba Rubin Papier clients. Marlene assists advisors to set up new client accounts, and she is intimately involved in the ongoing administration of our clients’ accounts. Aside from her expertise at client management, she is also a notary public.

Marlene enjoys spending time with her husband Lloyd, and her children (Danielle and Tyler). 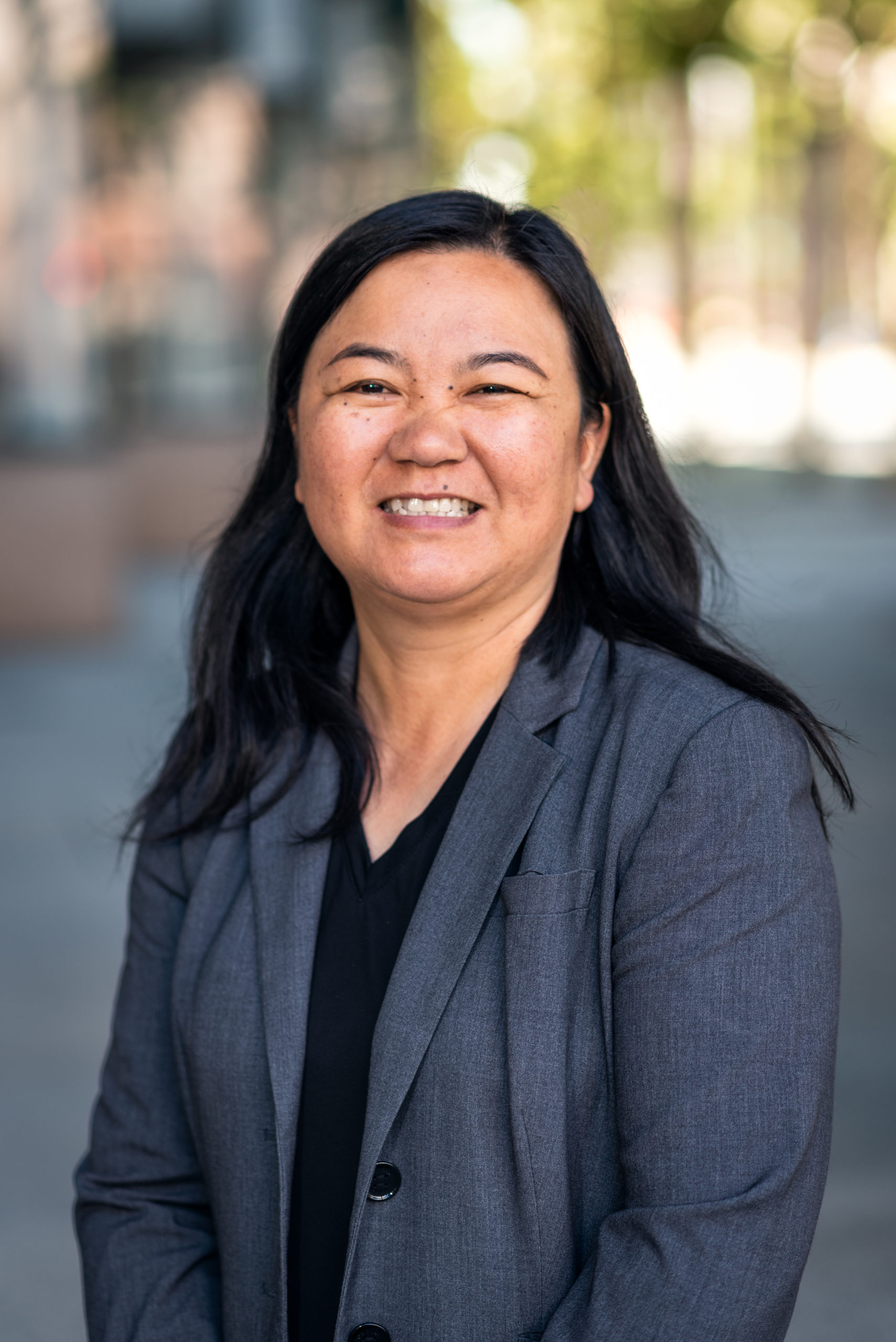 Maria Ramey is responsible for handling any service needs and paperwork for our clients.  She is the liaison between the custodians and our advisor team.

Maria began her career in Advisor Services with Loring Ward in 2000. She worked in various capacities including new accounts, distributions, transfers, and trading.  She moved into the role of Account Manager in 2002 where she serviced the firm’s premier advisors.

Maria held Securities licenses in Series 6, 7, 24, 53, and 63.  She earned a Bachelor of Science degree in Business Administration with concentration in Finance from San Francisco State University.

At Werba Rubin Papier, our strength is an innovative, straightforward approach to wealth preservation and growth. As a fee-only firm, our team adheres to the highest fiduciary standards which guarantee that we will work in your best interest every time.

Our experienced RIAs exclusively pursue investment strategies that are backed by extensive evidence-based academic research. This means that we seek to maximize your risk-adjusted returns to protect and grow your unique portfolio of assets.

As part and parcel of our commitment to you, we also have a strong dedication to local philanthropy. By volunteering time and resources into Bay Area nonprofit and charity organizations, we hope to give back in the interest of the long-term wellbeing of our shared community.

WRP provides expert advice to guide executives and employees in pre-IPO companies through the complex landscape of stock options and the IPO process.